"I want to remain always astonished, because whenever I finish something, I have the impression to have dragged a secret away from nature."
Boujemâa Lakhdar (1941 - 1989)
Pioneer of Essaouira painting
Curator of the Museum of the Popular Arts of Essaouira from 1980 to 1989 the date of his death.
The story of Boujemâa Lakhdar began in the fifties. He was strongly inspired by the popular arts and traditions of Morocco. He is considered as the dean of Essaouira painters. Thanks to his work and his interest in culture, he remains the most prominent artistic personality in Morocco.
For thirty years, he had never stopped creating. Since 1959, his works had been exhibited not only in several cities in Morocco, but also in France, especially on the occasion of the sixth Biennial of Paris. The crowning achievement of his long artistic career was in 1989 when some of his works were selected for the world fair called "The magicians of the earth" in the Center of Beaubourg in Paris. By the way, he was the only representative of the Maghreb.
Boujemaâ Lakhdar had done research in different domains: popular magic, traditional songs, sculpture, handicraft and the history of his city for which he had a particular passion.
As an artist, he kept his fans under the spell of his original works. In his sculptures, geometrically-chiseled faces were introduced in copper plates with utmost care and flexibility. He had perused books of popular magic to trace back the origins of this symbolic style of painting.
One of the most astonishing works of his is his house which he had conceived and modeled with his own hands, a unique place in the middle of Argana trees. It is a real sculpture, situated a dozen kilometers south of Essaouira, on the road of Agadir. Today it is the museum of Boujemaâ Lakhdar (Dar el Baz) , and daily open to the general public.
Posted by Mr Hamid Qabbal at 03:47 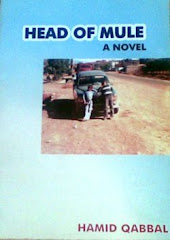 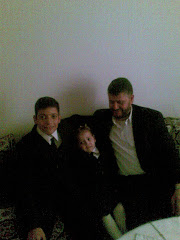 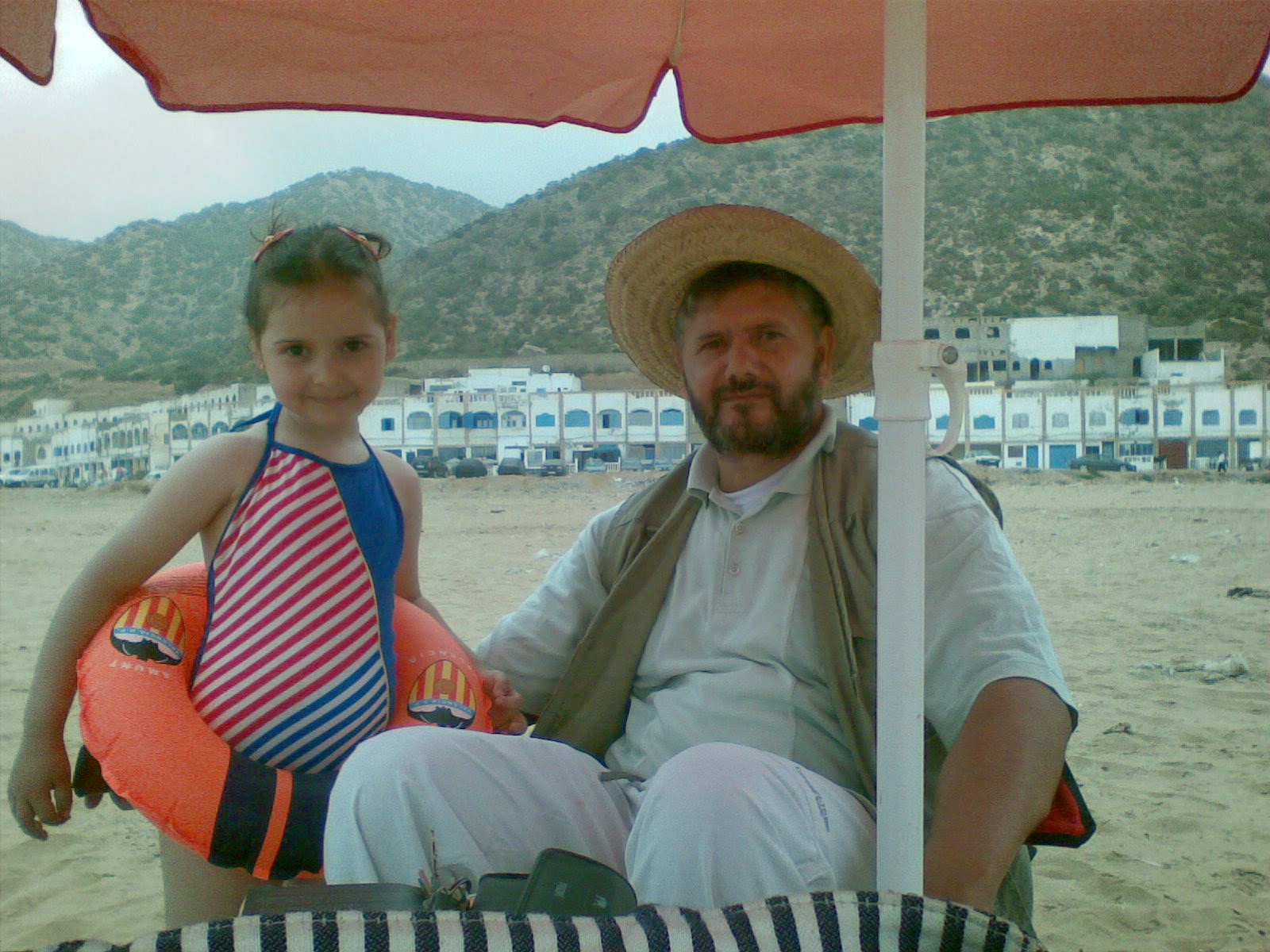